Ayush saxena was born on 2nd September 2000. He is an Indian Film and Television Actor, he is known for playing the role of Kapil In Sab tv show “Baavle Utaavle”. He is also known for the  Bollywood movie “Khajoor Pe Atke”. He has also been a part of “Yeh Rishta Kya Kehlata Hai” for Star Plus.

He has played the character of Vivek in Hotstar web series “Rudrakaal” and also has been a part of many YouTube web series.

Ayush Saxena the next star from ludhiana who is auditioning for Lionsgate next. Hollywood movie which is slated to shoot in India in the month of September.

It’s a film based on the Indian leather market of Dharavi.

He debuted with the movie Khajoor Pe Atke. 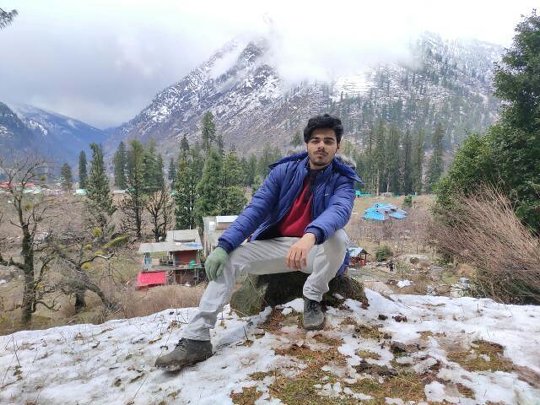 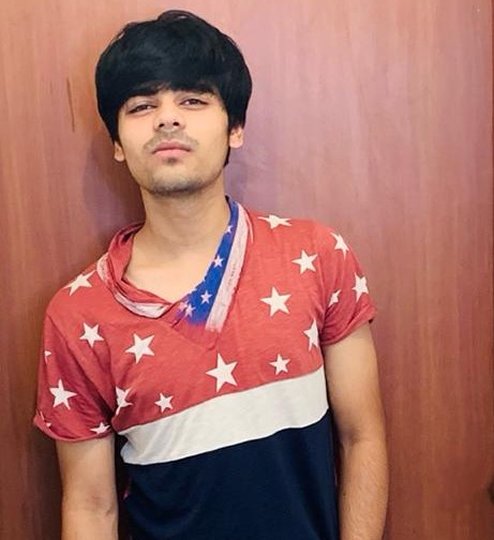 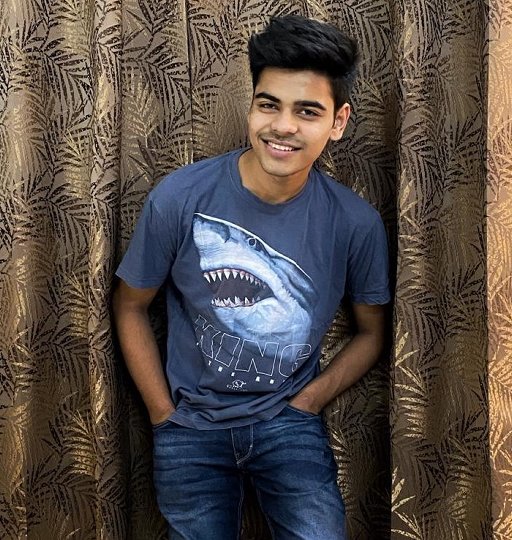 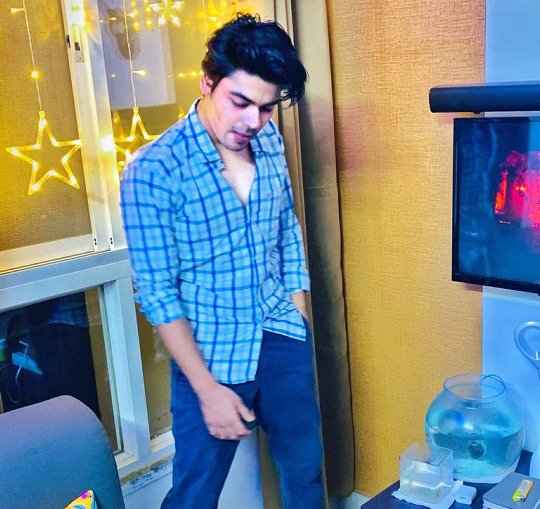 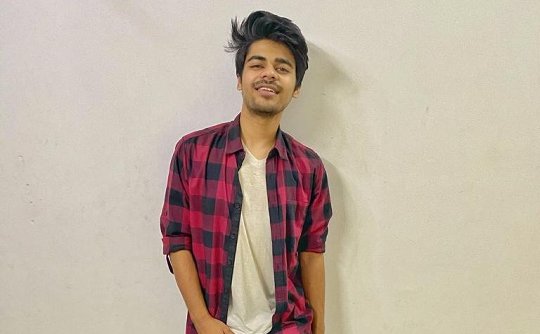 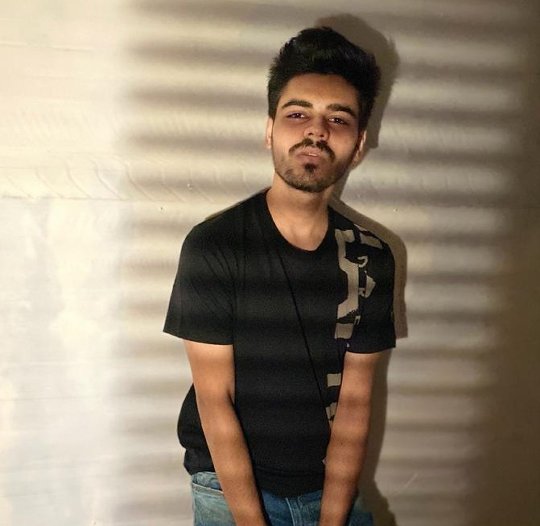 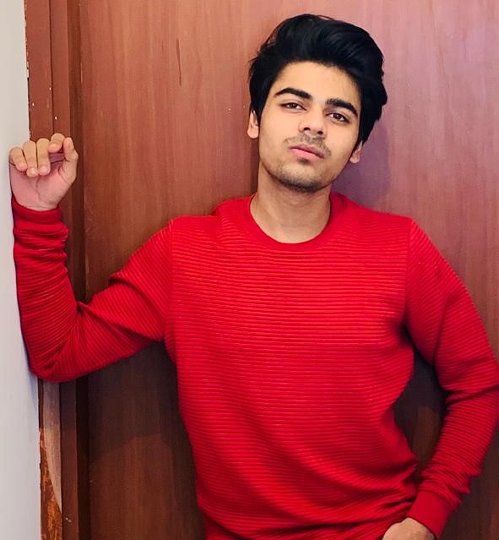 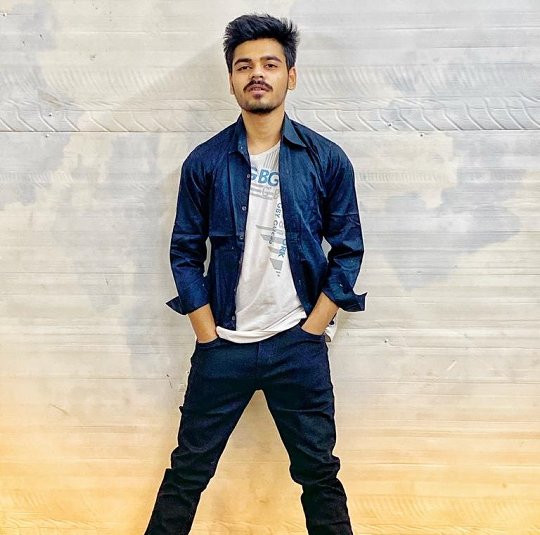 He is also in talks with director Arzad Naaz of film Junkies for the mini series which is about to go on floor by next month of August in Fiji Islands.