StoryDek presents Mera Baap Kaun Hai ? has been creating headlines for a while now because of its controversial Title. Today lead actor Vivek Dahiya, Samiksha Batnagar and child artist Zara Warsi along with Zakir Hussain, Rakesh Bedi, Soma Rathod & Sunita Rajbhar were spotted during the shooting of the movie at Mumbai studio.  The film has already created quite a lot of buzz. Vivek Dahiya and Samikssha Batnagar have come together for the first time Directed by talented director Sajan Agarwal. This web film is a launching Pad for StoryDek OTT Platform. Whereas it is beautifully captured by DOP Umesh Rai.

Director Sajan Agarwal Said, “I would like to thanks Storydek, Actors and producer as they have shown immense faith on me and my story. After lots of efforts we have started shooting for Mera Baap Kaun Hai? . This is completely a family entertainment drama”.

The story revolves around Zara Warsi who plays a very important role in the film. She has a doubt about her parents that her father is not her father. This is totally a family drama, comedy and suspense story.  A lot of pictures and videos of actors have come to the forefront. The web film will be released on the newly launched OTT platform Storydek owned by  Anand Gupta & Pallavi Gupta which is doing very well in the market.  The owners of the platform playing with good content and have assured that very soon it will be listed in Top 10 OTT platforms of India. The Film is produced by Dev Motion Pictures Pvt Ltd & Shrikanth Entertainment. 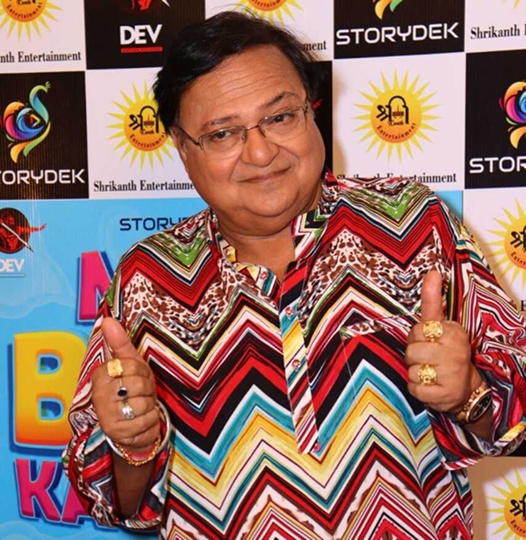 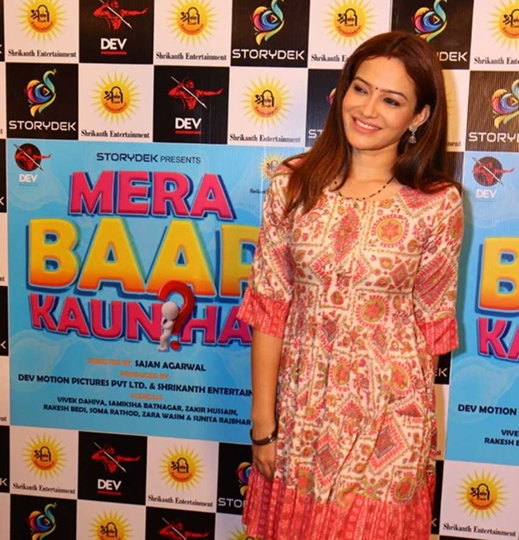 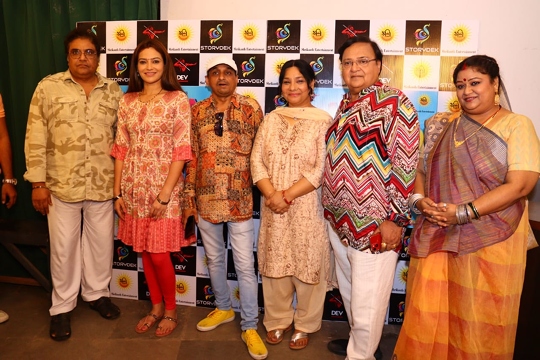 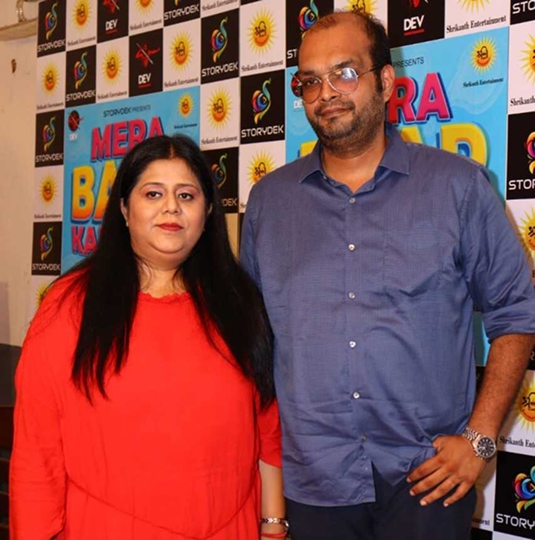 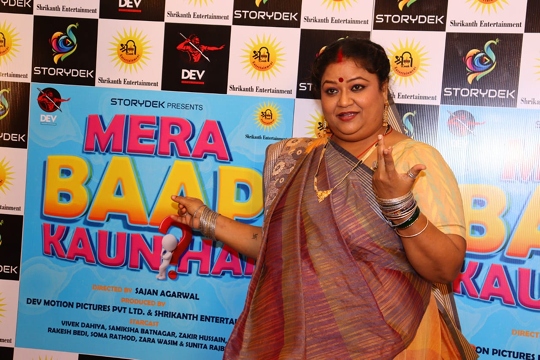 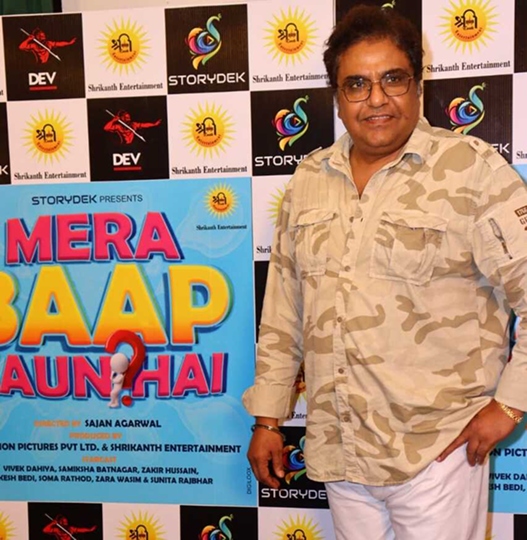